Salah Elmur (b. 1966) is a Sudanese artist living and working in Cairo, Egypt. Elmur has developed a rich visual language imbued with cultural and environmental markers from his upbringing on the banks of the Nile river. Inspired by daily observations, folklore, nature and old images from his father’s famed photographic studio in Khartoum, Elmur deftly uses colour and distortion to create surrealistic scenes filled with fresh perspective and hope.

Elmur studied at the College of Fine and Applied Art, Sudan University, Khartoum. With a career spanning three decades, he has spent years traveling and living across East Africa and the Middle East and has participated in group and solo exhibitions in East Africa, the Middle East, Europe and America since 1985. Elmur has also published 12 children’s books and is an acclaimed filmmaker; directing six short documentaries and fantasy films that have been shown at international film festivals. In February 2018, the Sharjah Art Museum held Fragrances of the Forest and Photos, a retrospective of Elmur’s work, followed by Forests and Spirits, an exhibition at the Saatchi Gallery in London alongside two luminaries of Sudanese modernism, Kamala Ishaaq and Ibrahim El Salahi. He also participated in a group exhibition at the British National Museum in London.

His work is collected privately around the world and stands in the permanent collections of the Museum of African Contemporary Art Al Maaden (MACAAL) in Marrakech, the Sharjah Art Foundation (SAF) in the UAE, the Zeitz Museum of Contemporary Art Africa MOCAA in Cape Town, the Minneapolis Institute of Art (MIA) in Minneapolis, the Bunker Artspace in West Palm Beach, the Weisman Art Museum in Minneapolis and the Pompidou Centre in Paris. 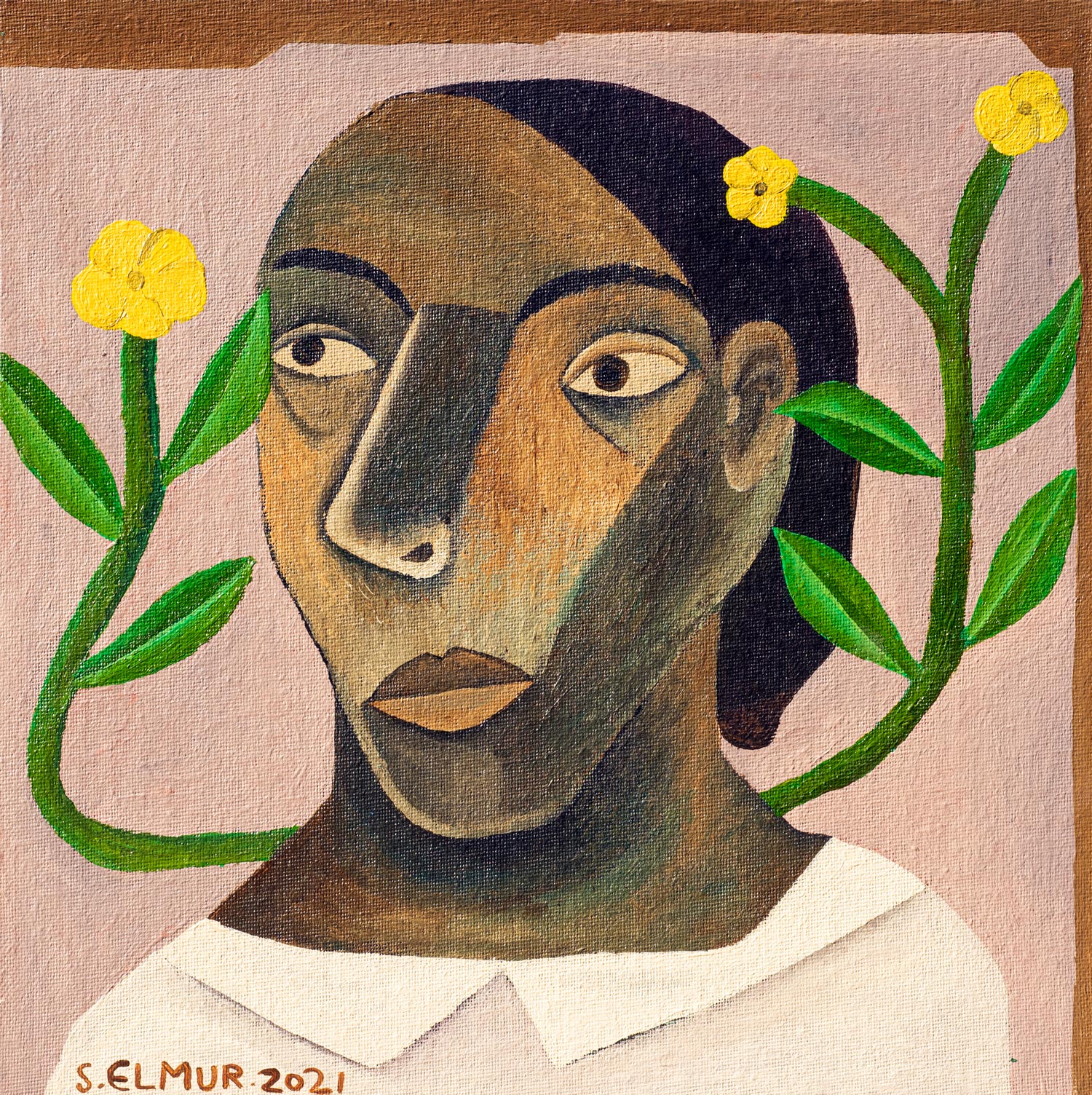 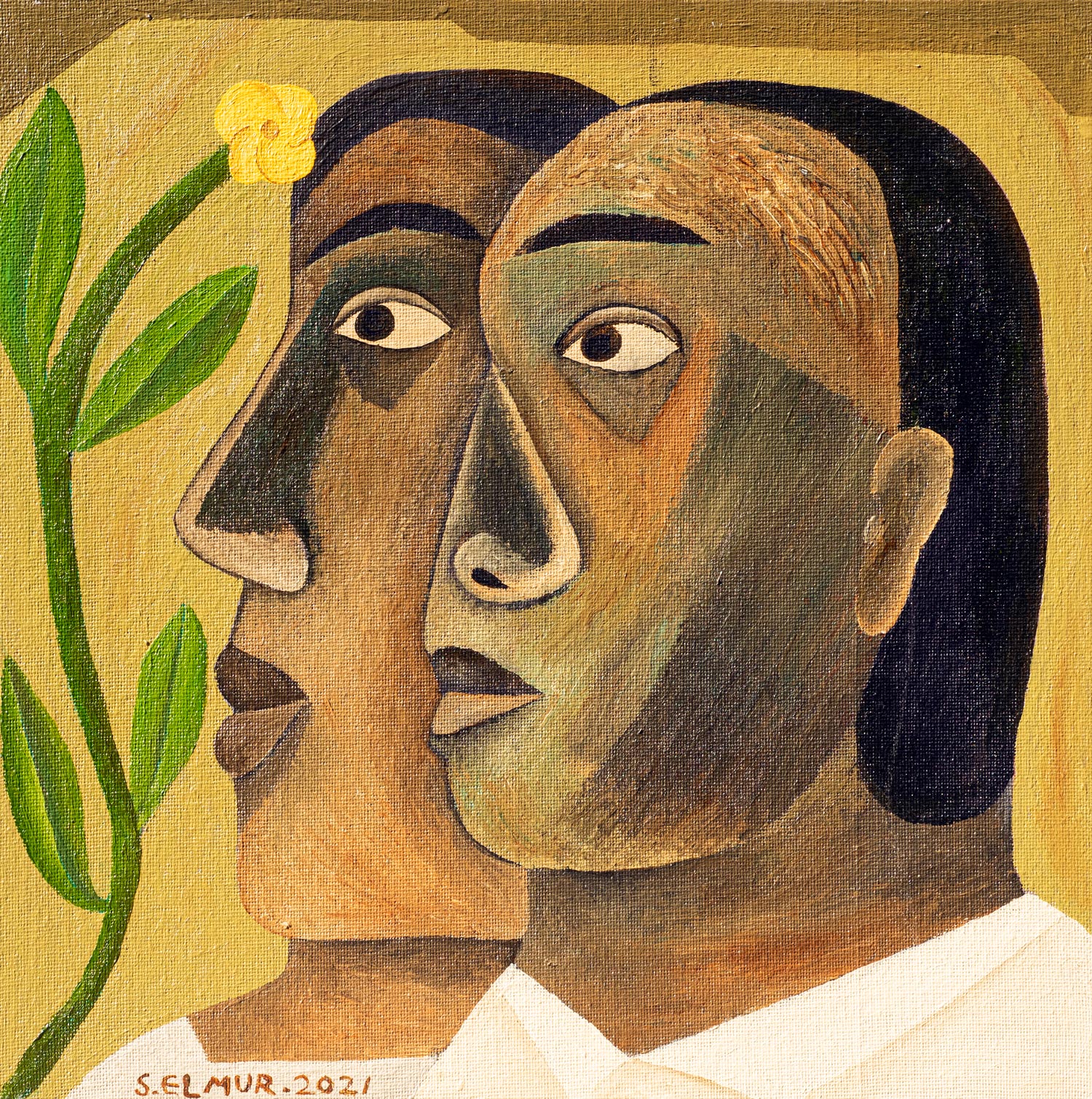 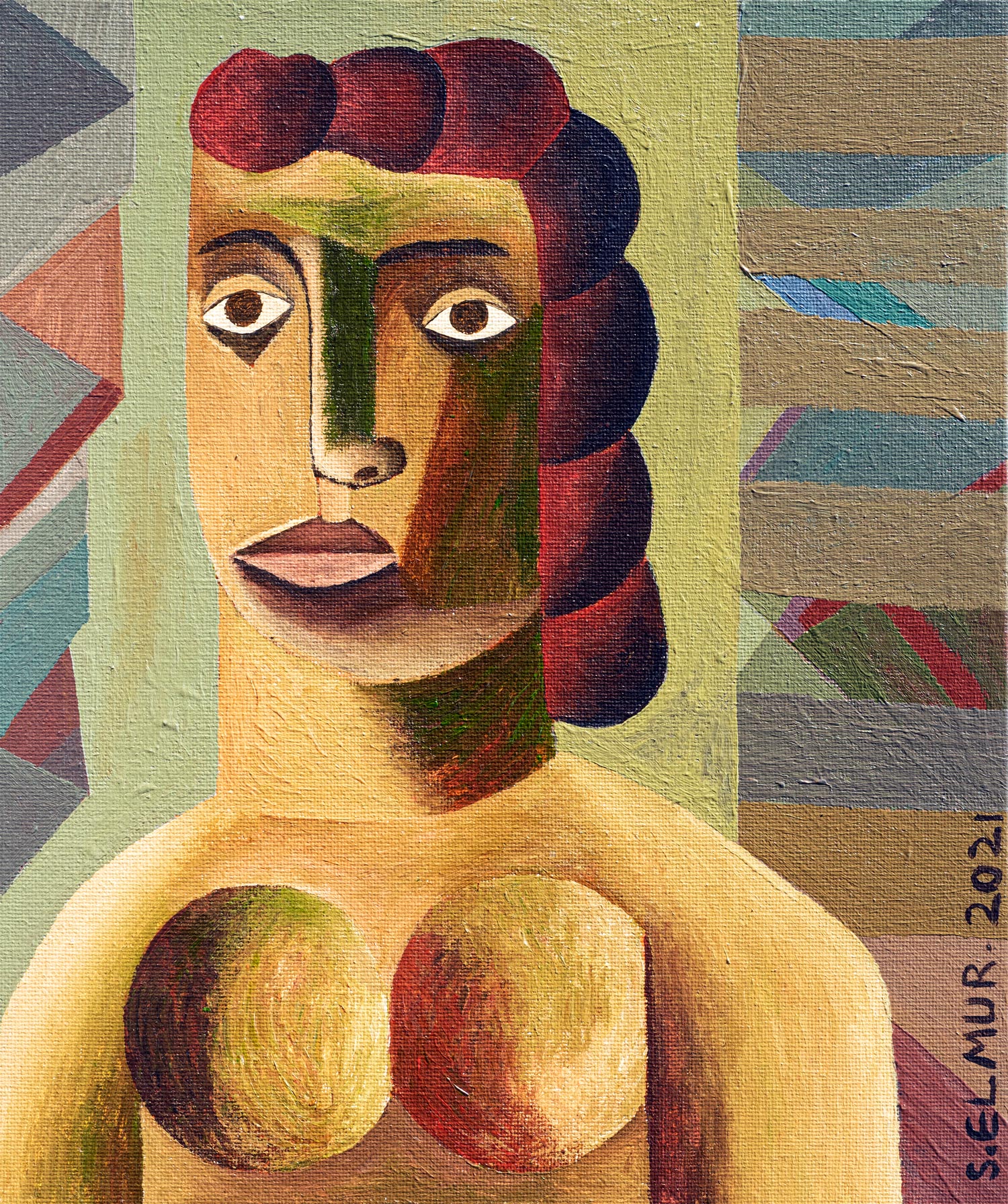 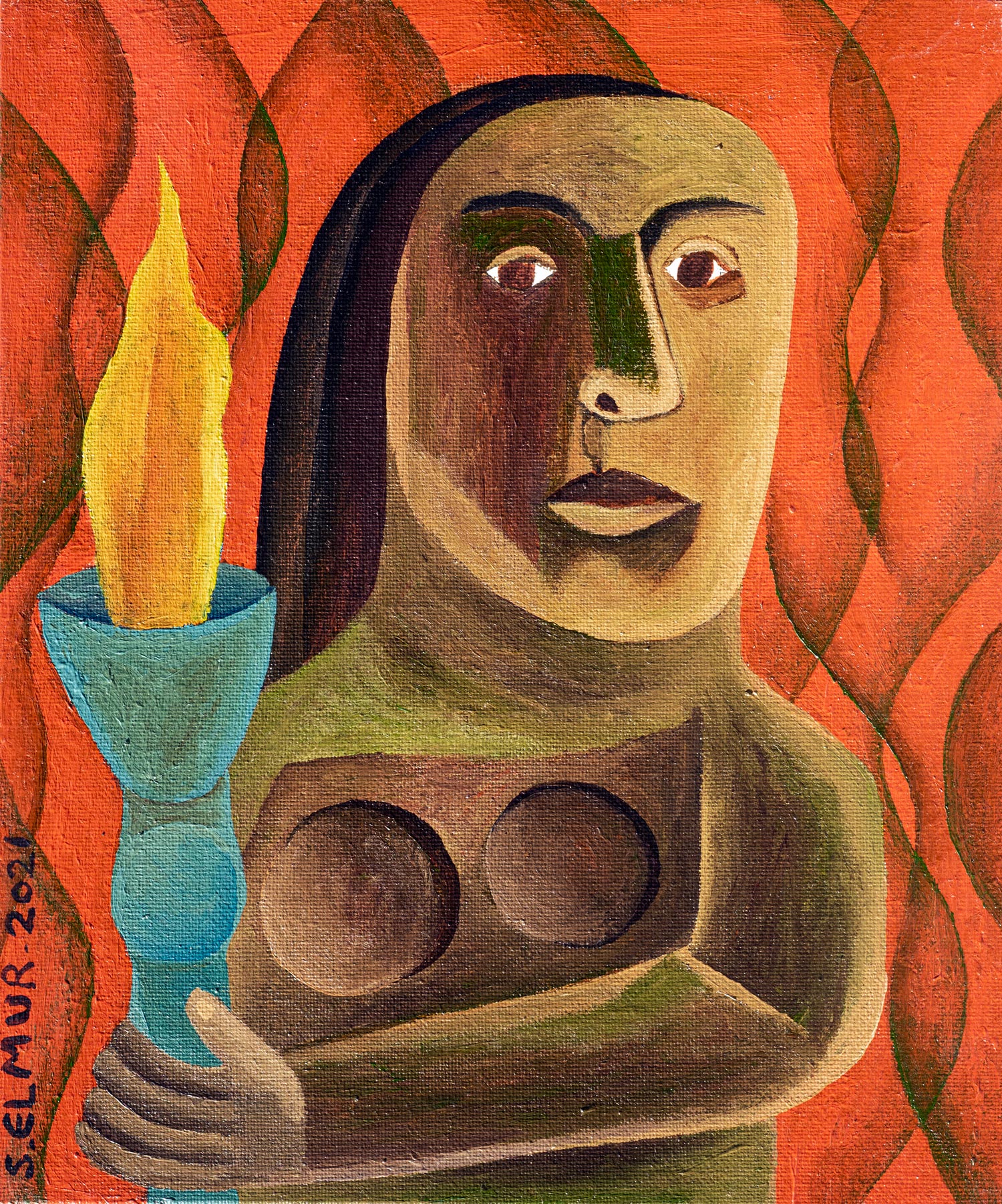 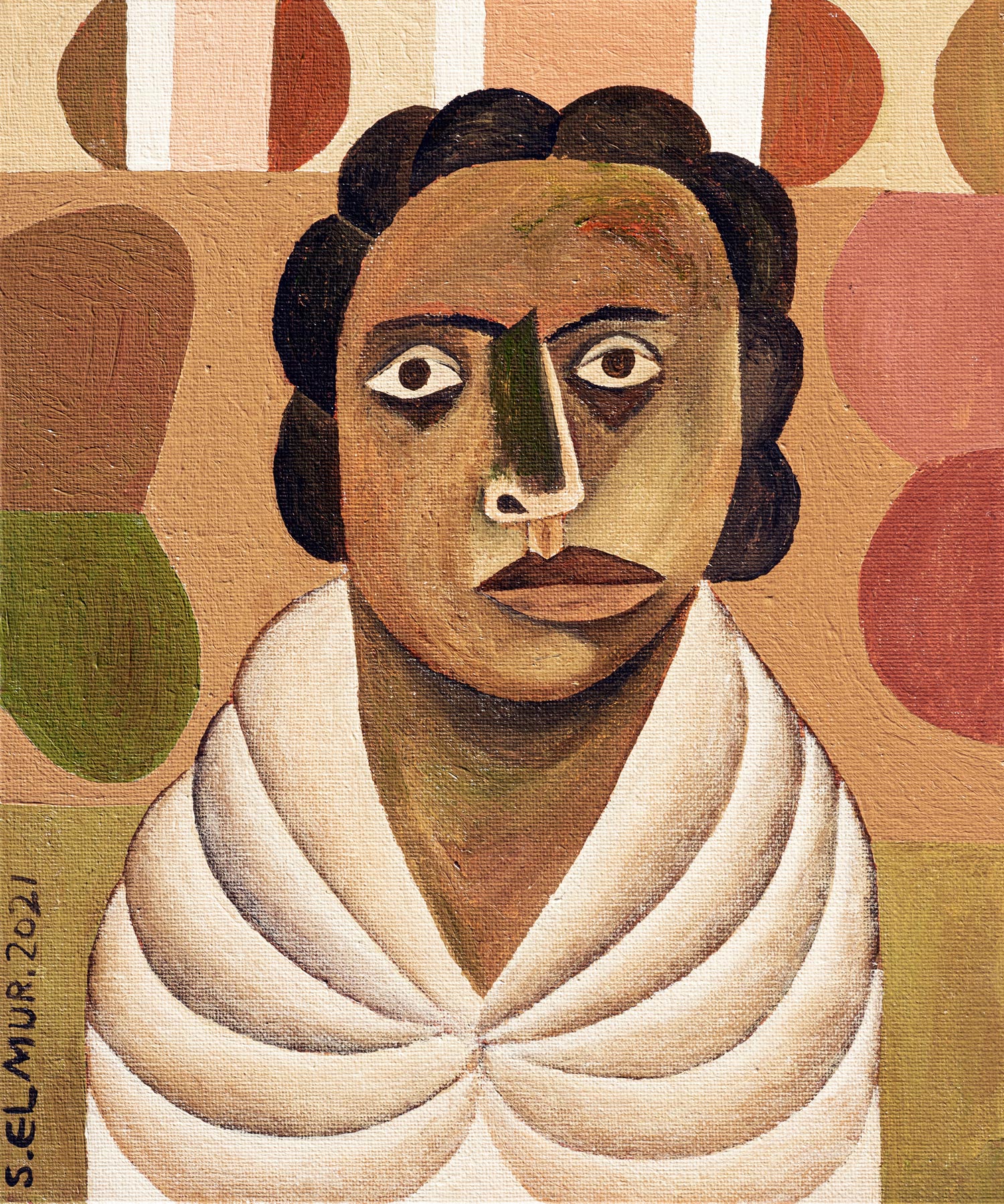 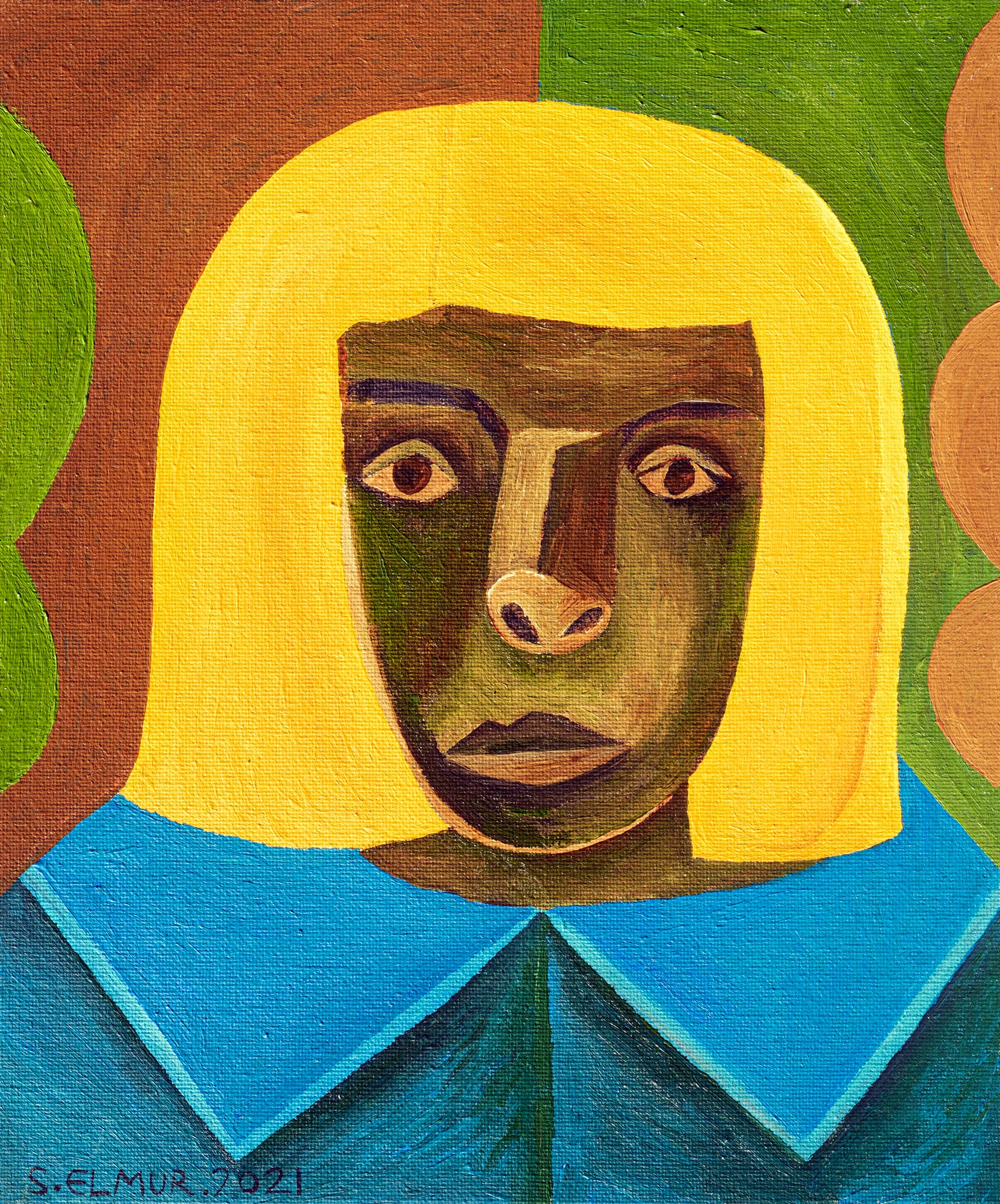 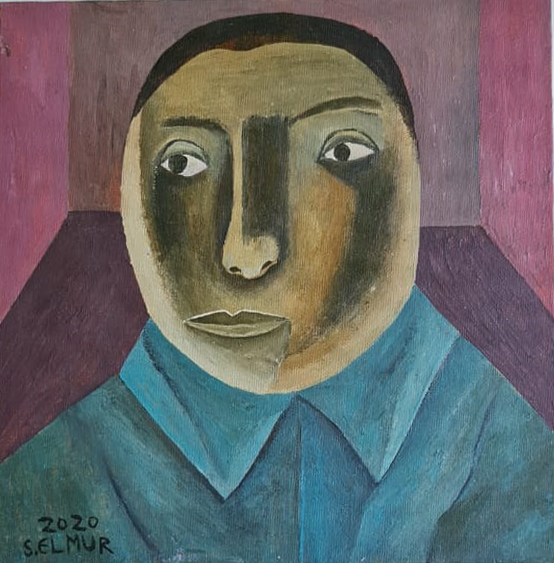 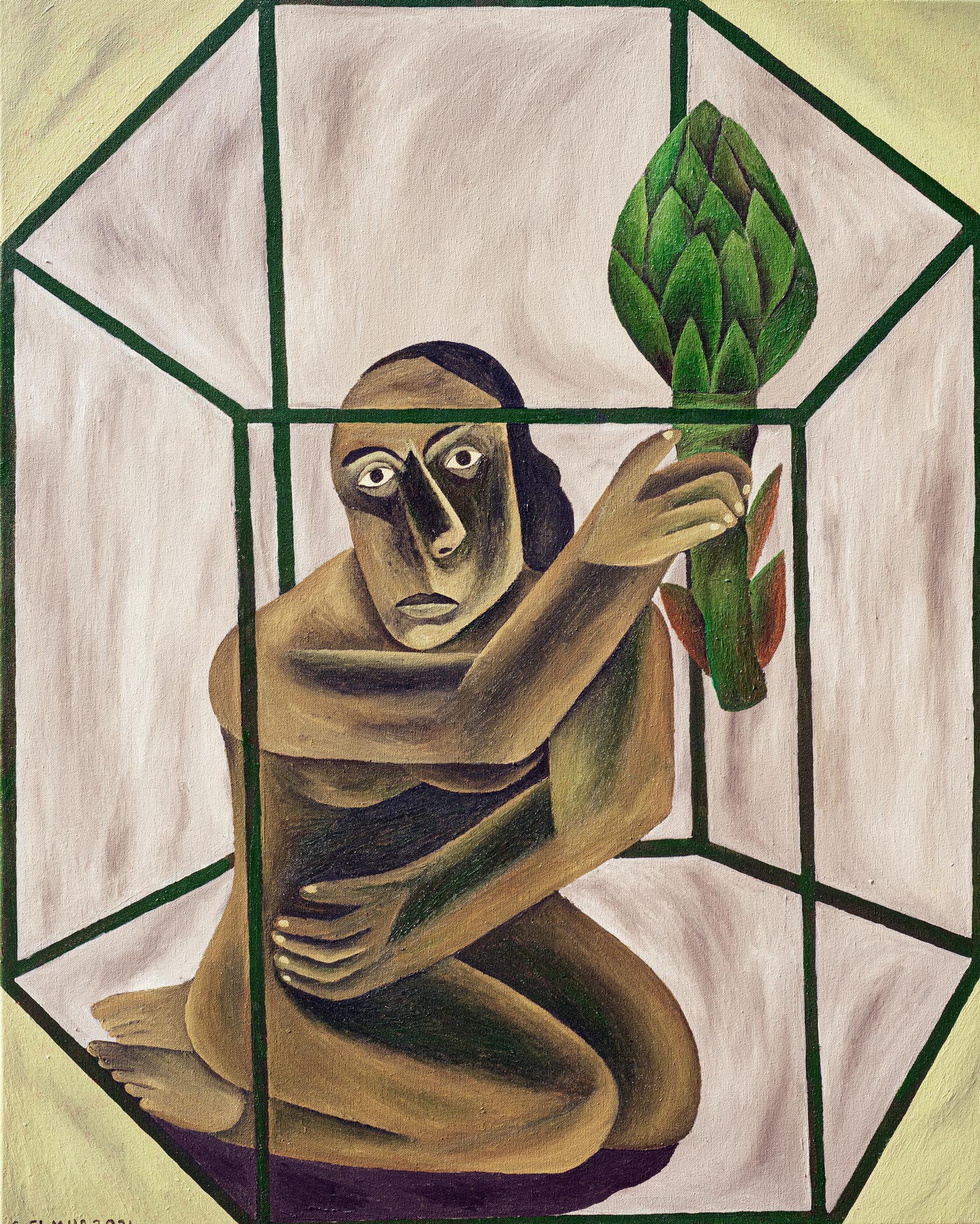 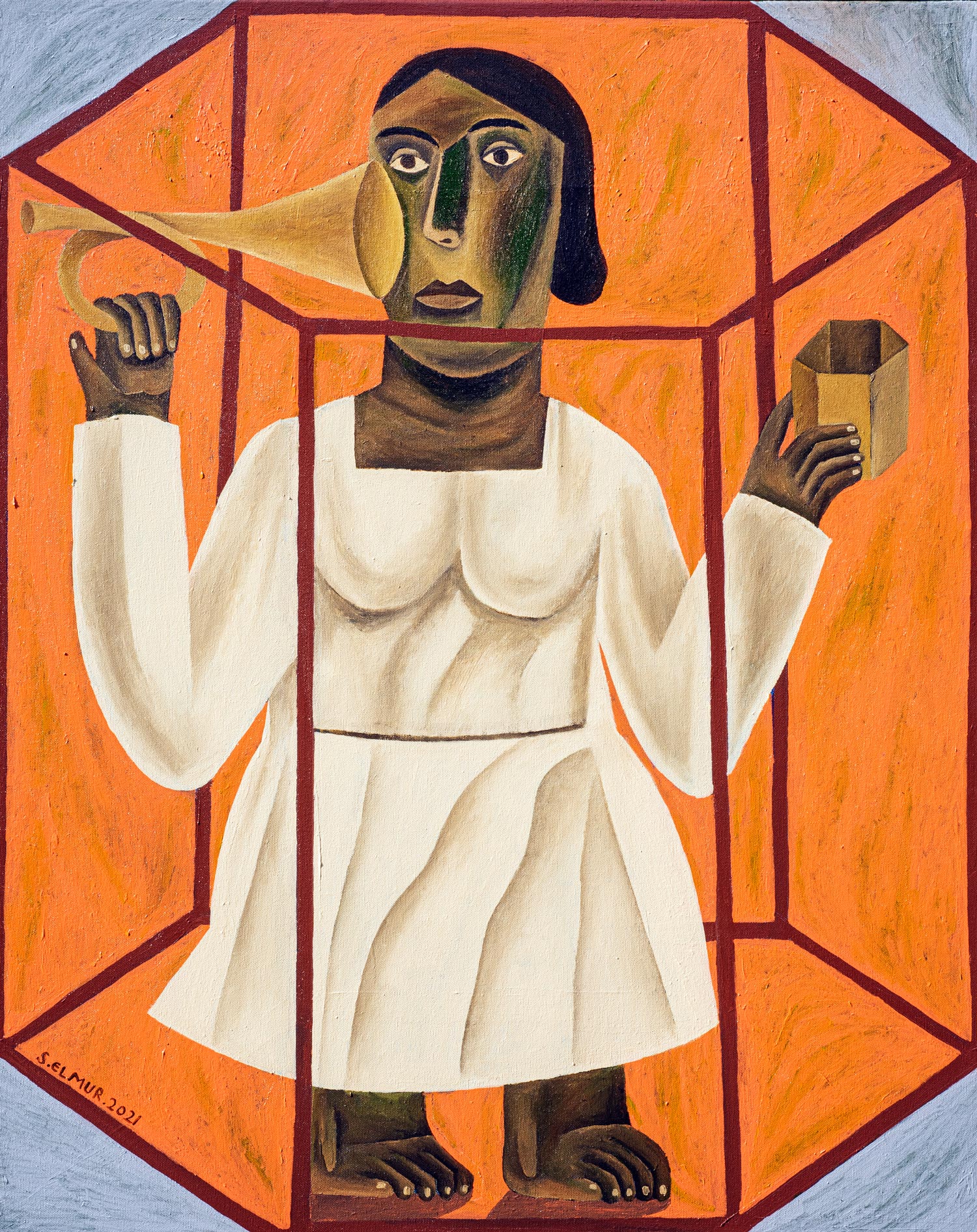 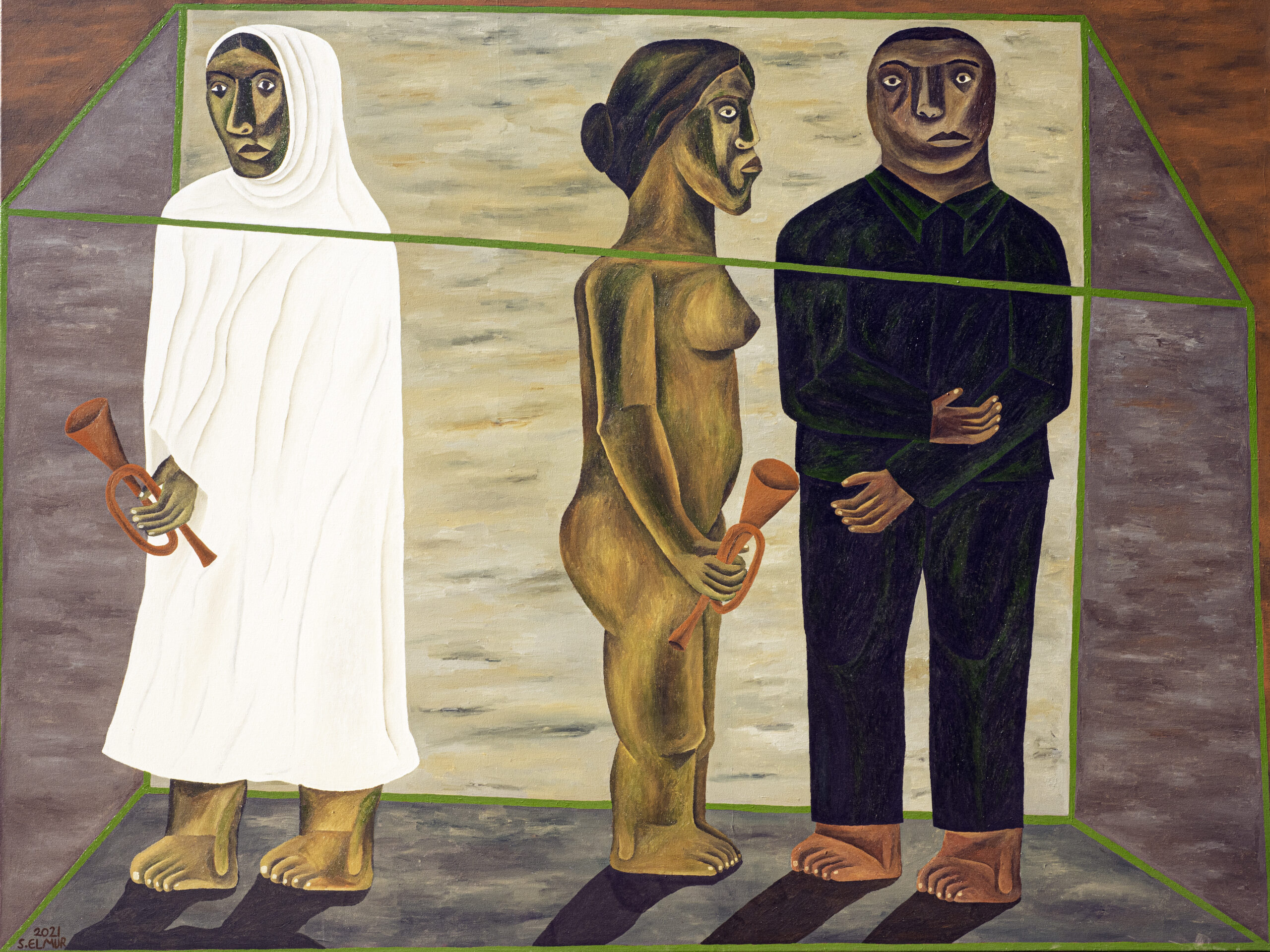 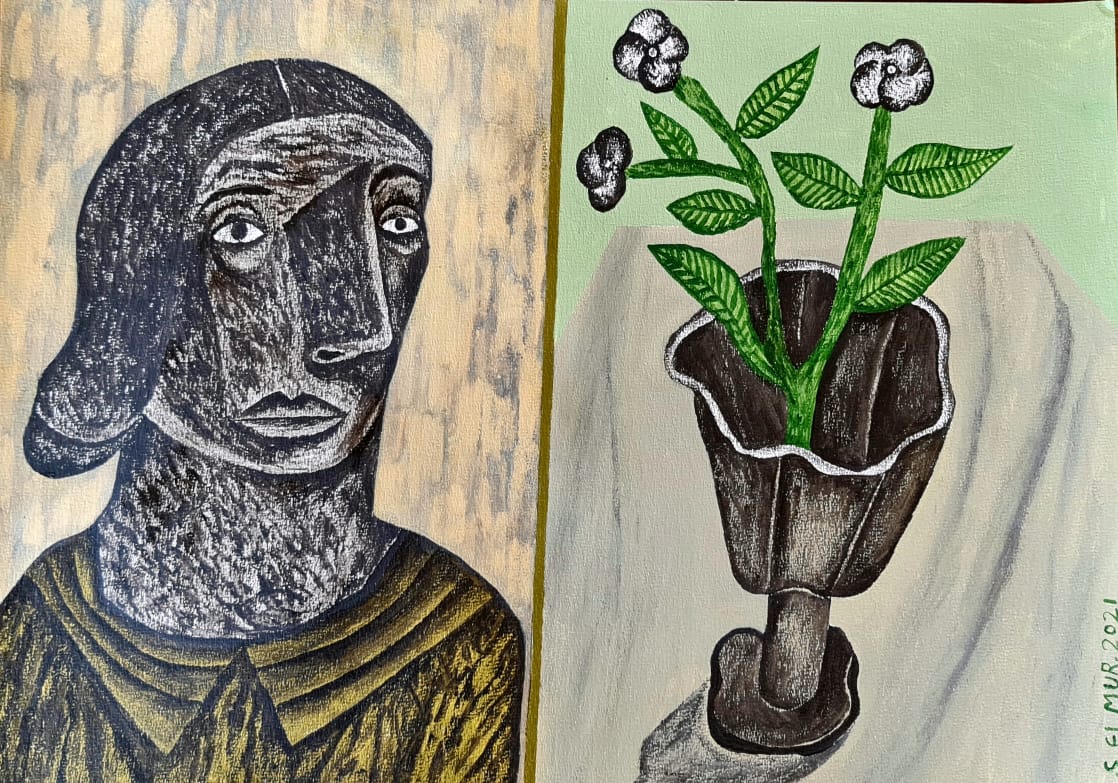 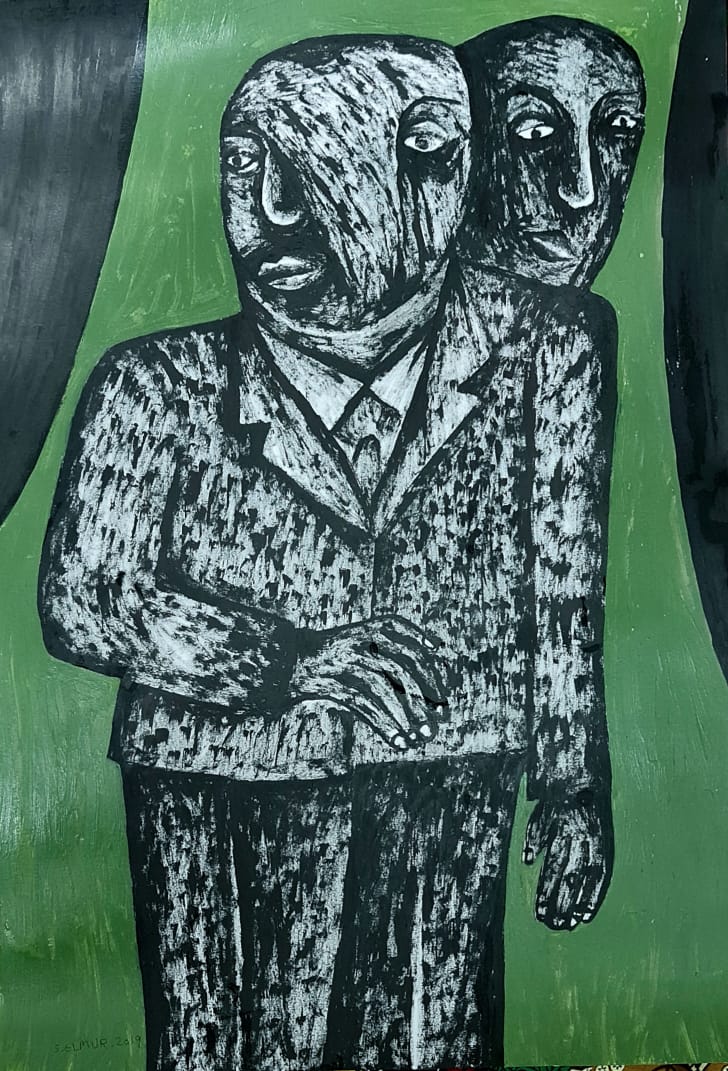 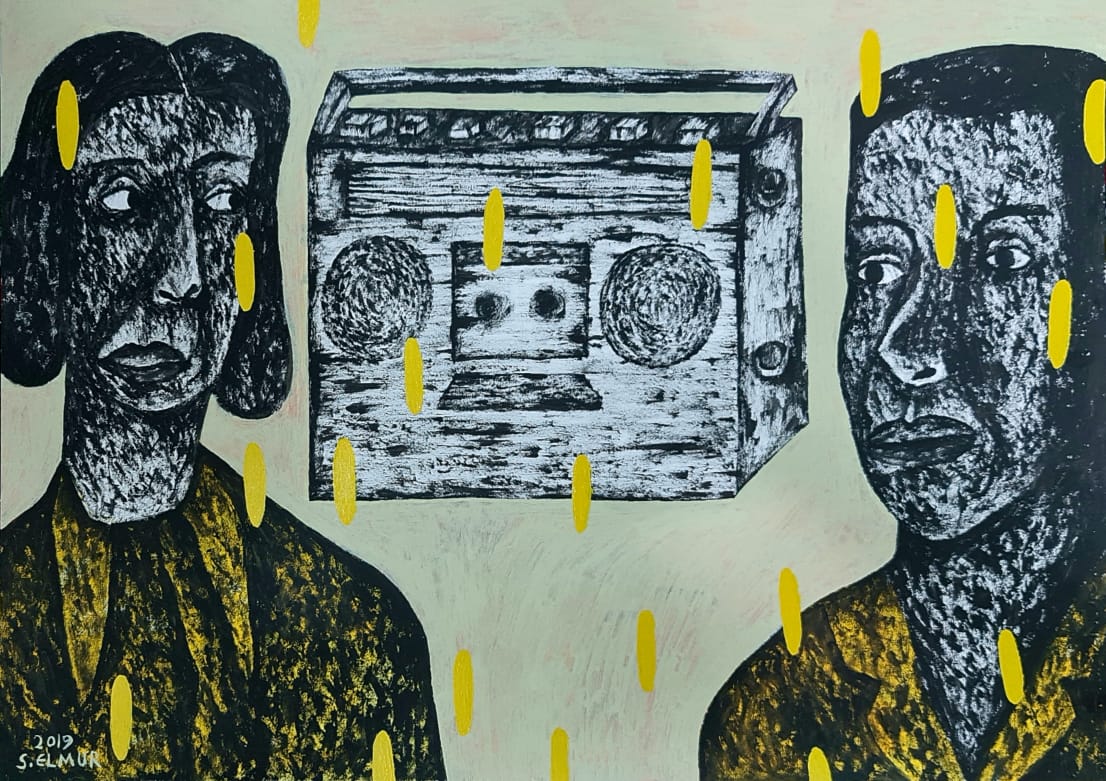 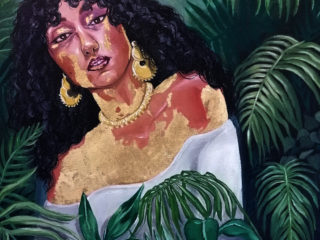 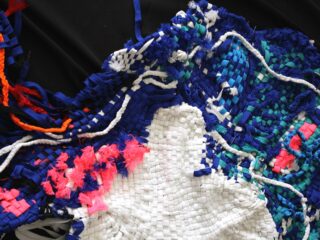